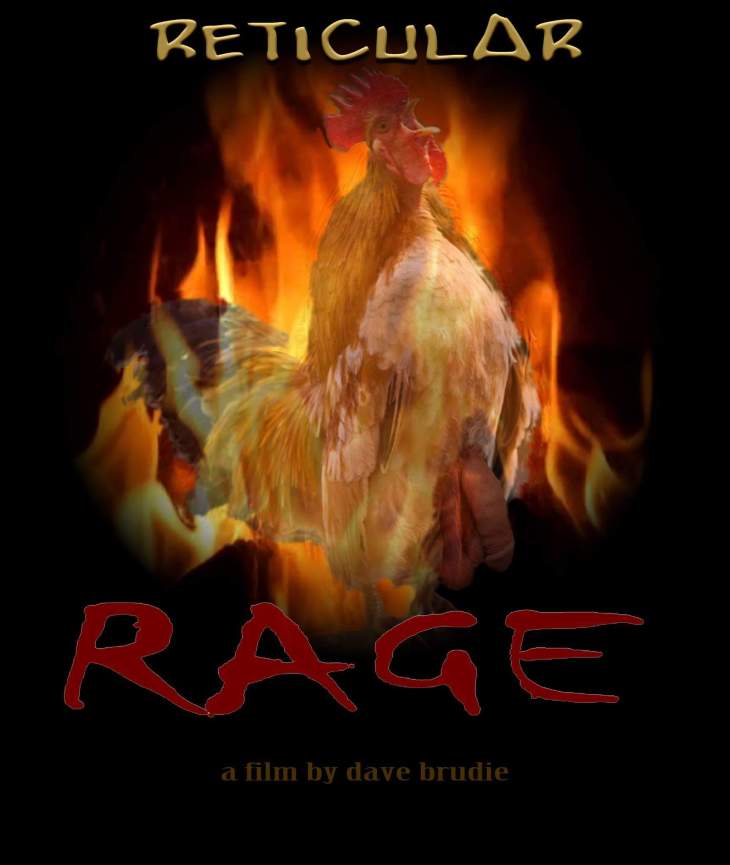 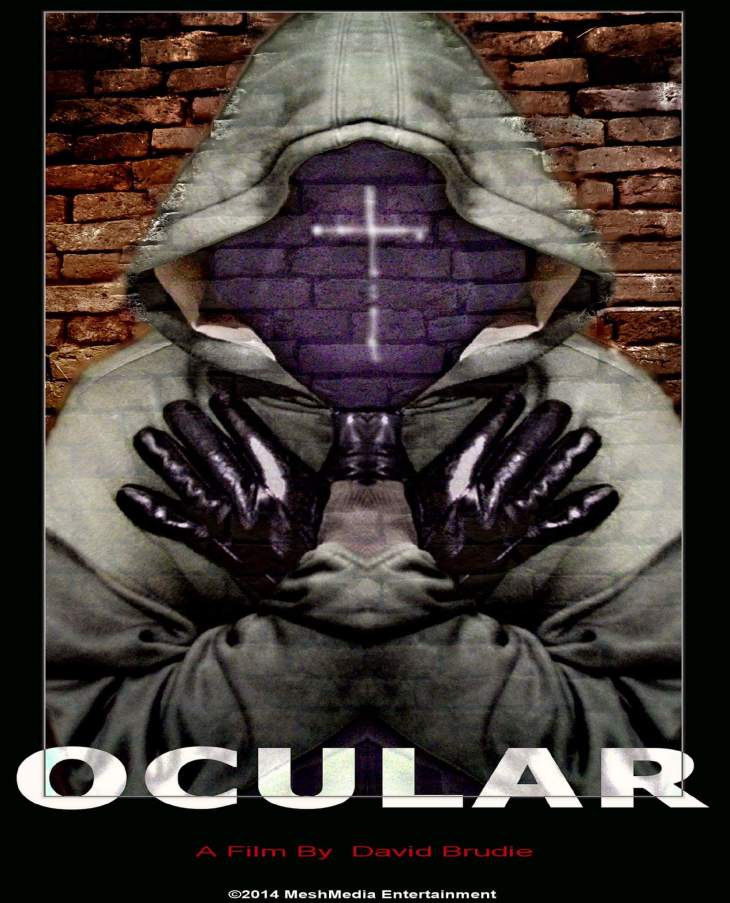 In 2015 before this comes this 2016 short from MeshMedia Entertainment that will hit Festivals this summer including Shock Stock in London, Ontario May 27th – 29th.

Using alot of imagery and visual perspectives of her past and present… Dave weaves a tale of sadness of a woman whose lived without hope.

Life lived in an abusiveness of just going through the motions…

I enjoyed this film in its entirety.  I especially liked how Dave showed the rain from the window with lightning, to the steps that went to two different screens I think it worked well for what he was trying to portray.

Though he used some stock footage I think he played this off perfectly.

I recommend this film for all short film and horror lovers abound.