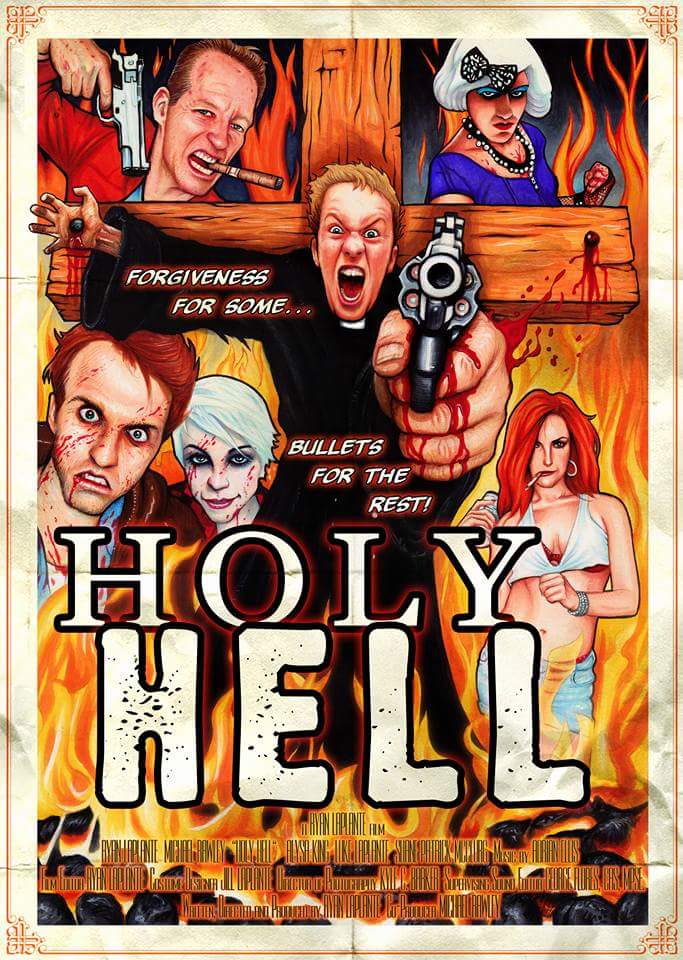 Directed by Ryan LePlante, Father Augustus Bane after watching a family of parishioners get murdered and left for dead finds a new righteousness in a six shooter, a cripple and the thought of gunning down the gang that wrong him in the name of the Lord. 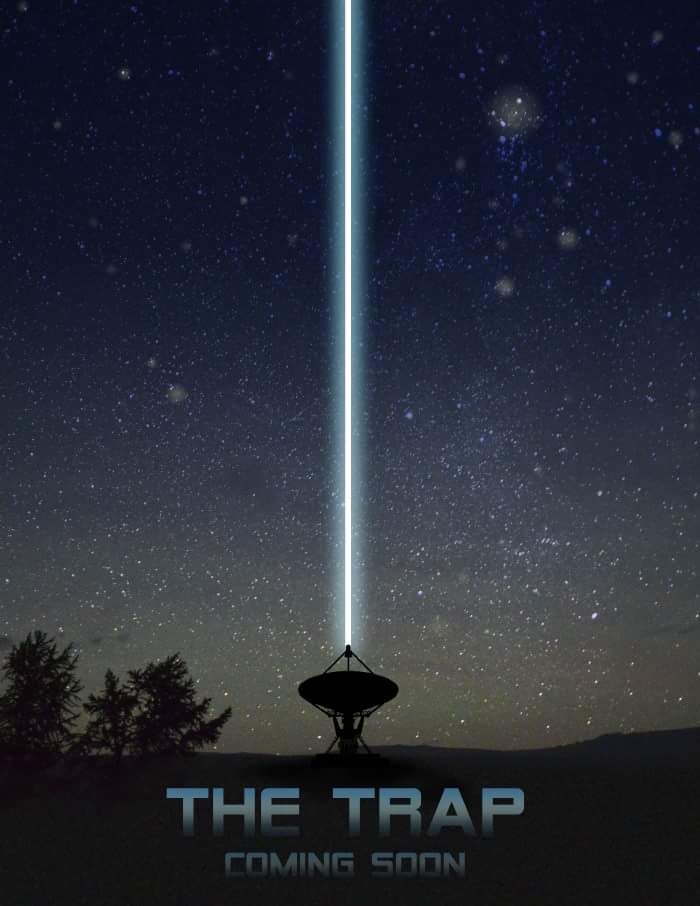 Directed by Dick Grunert, A freind calls a freind over to show him a machine that has already captured that which it was made to capture which was aliens… Unbeknownst to him…. 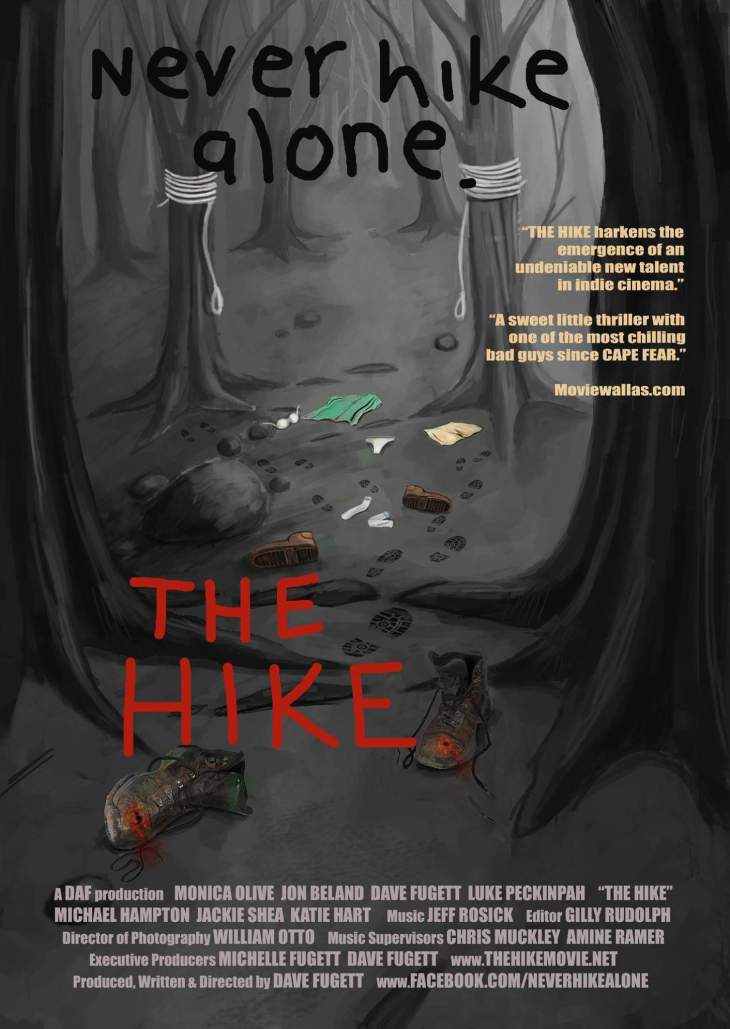 Directed by Dave Fugett A couple going through a divorce go on a ritual hike one last time not knowing a very different kind of serial killer is stalking them or the danger that lies ahead. 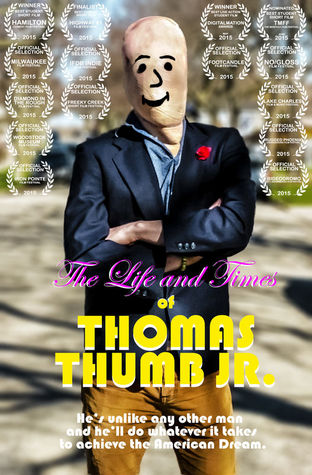 Directed by Ryan Fox, this is the comical story of a man with the head of a thumb as it appears all he ever wants to do is achieve the American dream of money and riches 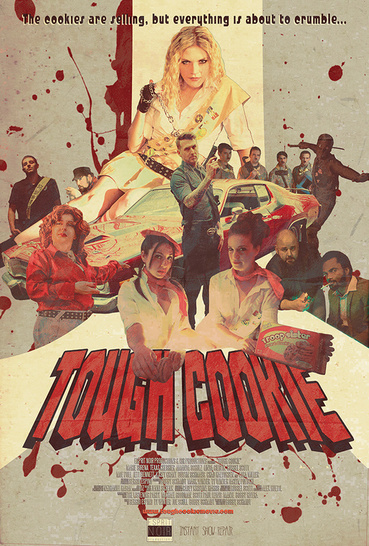 What do hookers, girlscouts battling boyscouts and Martial arts and drugs have in common? Directed by Bobby Schmidt from Milwaukee. 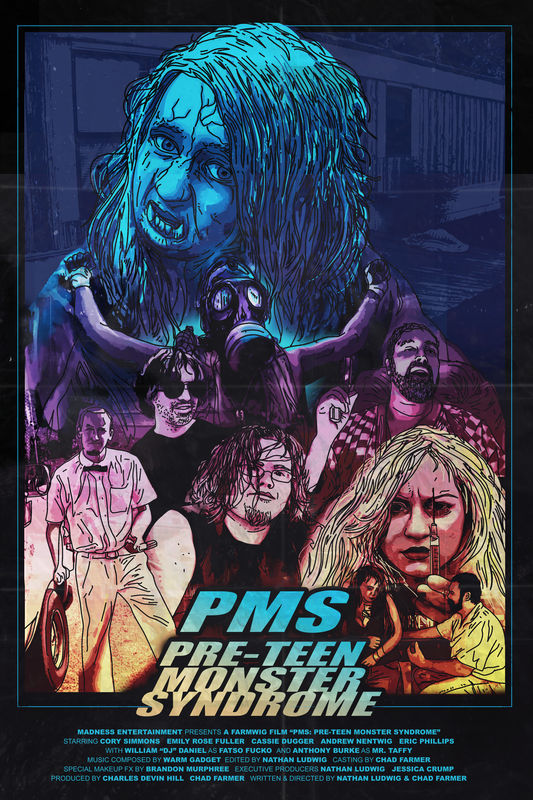 Narrated dragnet style with Terentino influences this is about how one girl took pms to another level… Directed By Nathan Ludwig and  Chad Farmer. 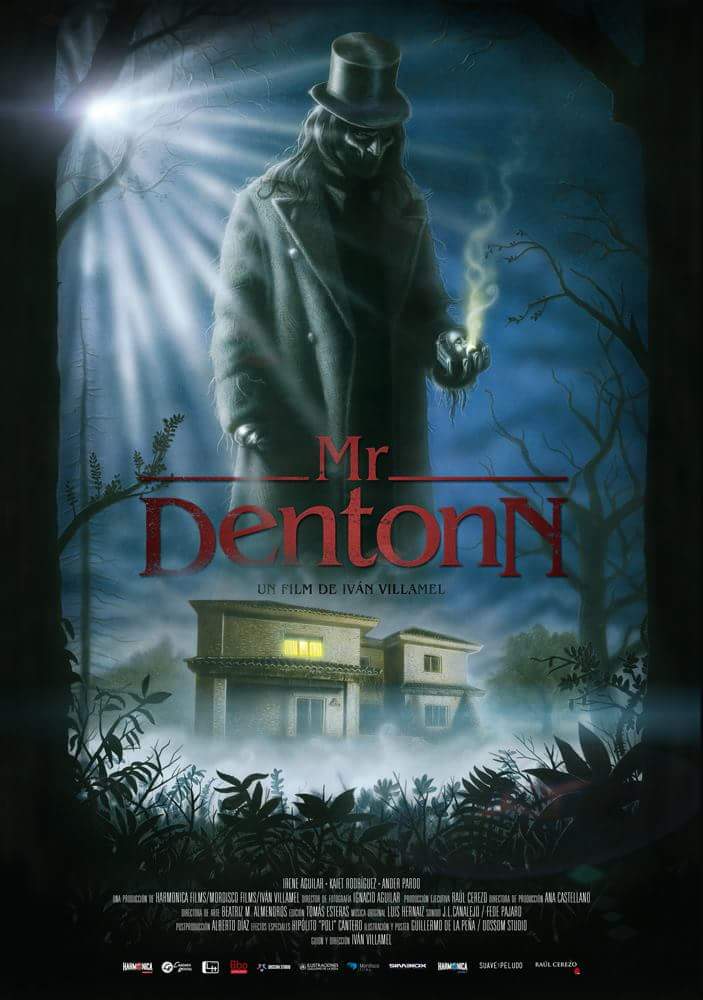 Almost twist between the Babadook and the boogey-man this panic tale is about a story of a boys soul taken for not listening to his mother… Directed from Ivan Villamel Sanchez of Brazil. 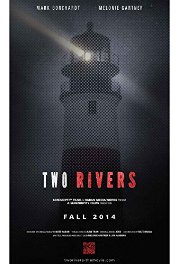 A woman who works in a factory is in an abusive relationship and is about to take matters into her own hands… Directed by Melonie Gartner. 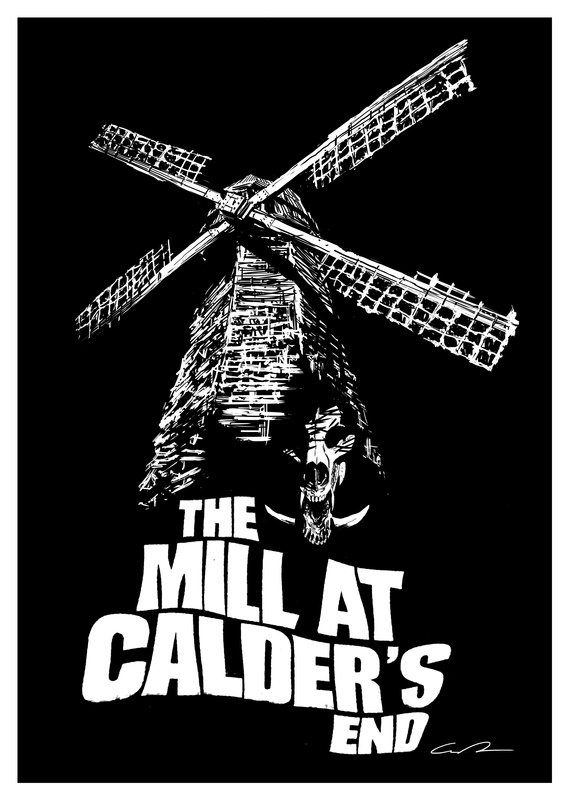 Completely animated puppetry it follows the story of a man and the significance of a strong pull to an old mill that his father had made a deal with a devil for riches and the curse he will battle to escape the mill… Directed By James Mactyre. 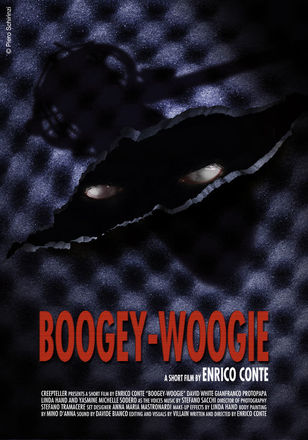 At night there is a radio personality that passes along the night old music for sleepy listeners he has a calm and soothing voice.  Tonight he’s about to learn that voices follow him… Directed by Enrico Conte. 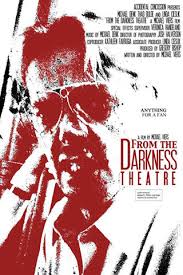 A horror host finishes up an episode of his own show after wards we watch what happens as he spirals downwards and possibly a look into the mind of madness. Directed by Michael Viers. 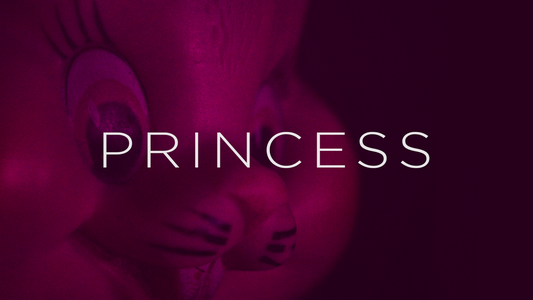 A single mother and her daughter have moved into a new home.  The daughter is drawn to a stuffed an inability found in the attic that turns out to be possessed… Directed by James Morris. 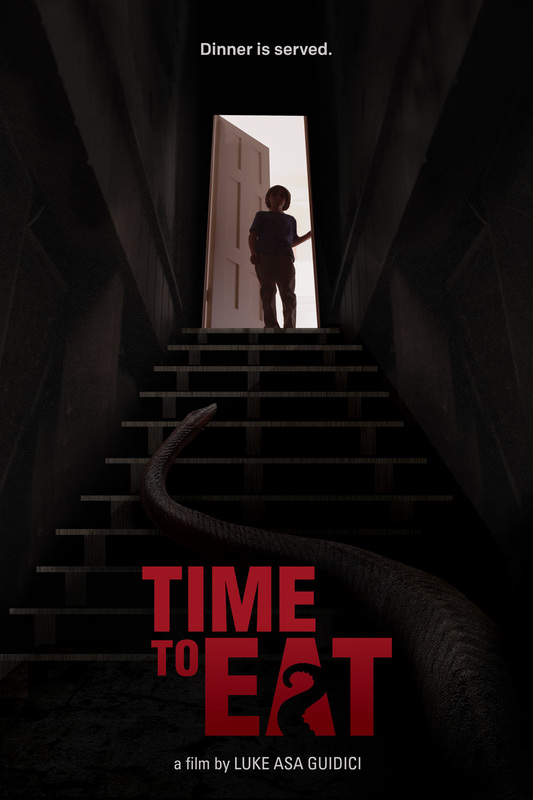 A mother and cooking for her boy and tell him it’s time to eat.  What we are unaware of is what really is for dinner… Directed by Luke Asa Guidici. 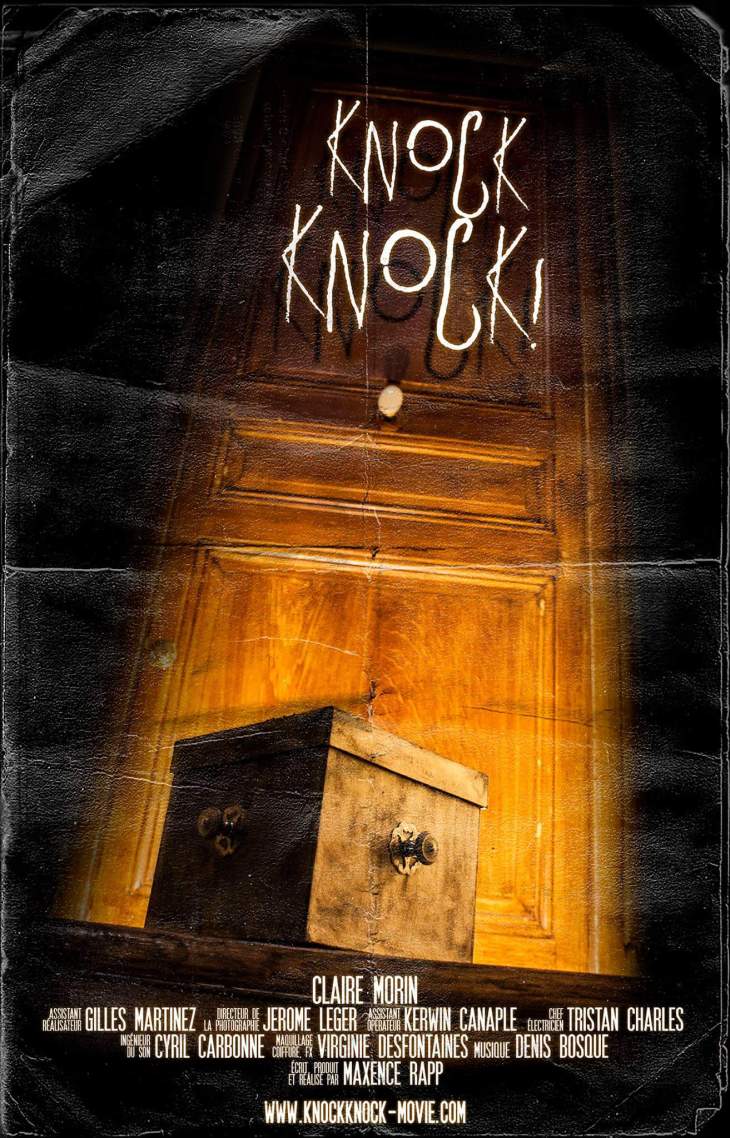 A woman has brought a mirror home that has a not that tells her to knock three times where she wants to place the mirror.  Little does she know the horror shes unlocked by knocking… Directed by Maxence Rapp. 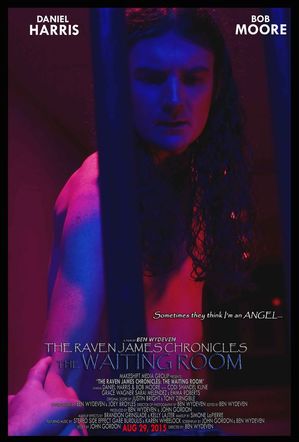 A man believes he’s dreaming as he walks down what looks like a hallway with a barred room end of the hall.  The room as a man whose there because he had a heart attack but it certainly isn’t heaven where he’s going… Directed by Ben Wydeven from Madison 2nd film in the series.

Other favorable mentions Hi, Neighbor, and Greg The Grouchy Gremlin.